6 TO 10 DAY WEATHER INFORMATION LOCATED DOWN BELOW. BE SURE TO SCROLL DOWN TO SEE IT.

Expect breezy to windy conditions with winds gusting 40 to 50 miles an hour over the highest elevations, and gusting 20 to 40 miles an hour above 2000 feet to 5000 feet. In the valleys and basins....winds could gust 15 to 30 miles an hour in wind exposed areas.

Highs will be in the upper 40s to the upper 50s for all areas west of the Cascades including the coastal areas.

Upper 30s to the mid 40s for the areas east of the Cascades.

A chance for rain and snow expected for all areas. Light amounts of both rain and snow will be seen. Snow levels will be 2000 to 3000 feet. Accumulations of less than an inch of snow expected.....except 1 to 3 inches of snow possible from Highway 58 north in the Cascades.

Lows will be near 30 to near 40 for the valleys west of the Cascades.

Near 40 to the mid 40s for the Oregon coastal areas....and near 30 to the low 30s for coastal areas of Del Norte County. A freeze watch is in effect. This is based on clear sky potential. Plan to protect vegetation tonight. 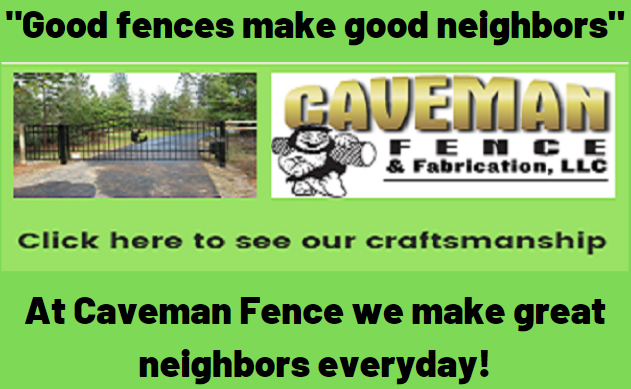